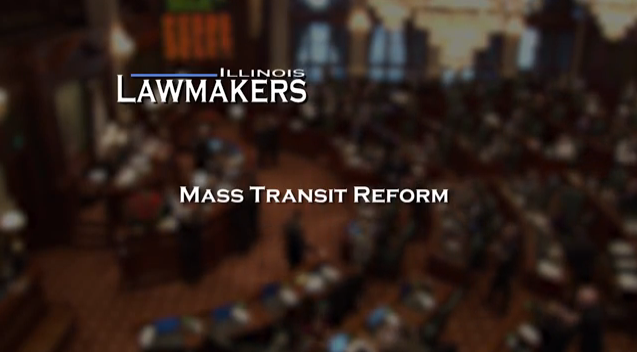 To watch the Mass Transit Interview:  click on the picture above or here to start the video at the 15:00 minute mark.